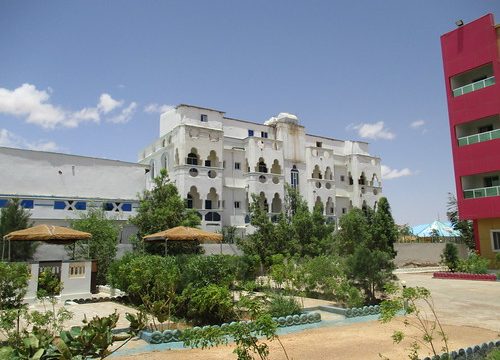 Friendship City since: 2022
Location: Garoowe is the administrative capital of Puntland in northeastern Somalia and is situated in the Nugaal Valley, bounded by gradually ascending high plateaus that generally reach elevations of 500 to 1,000 metres (1,600 to 3,300 feet) above sea level on the north, west, and south. The western part of the same plateau is crossed by numerous valleys and dry watercourses. Raising livestock forms the basis of the economy, and frankincense and myrrh are collected from the wild trees.
Climate: The climate in Garoowe is hot, windy, and partly cloudy. Over the course of the year, the temperature typically varies from 62°F to 96°F and is rarely below 58°F or above 99°F.
Population: 190,000
Other Sister Cities: Garowe Municipality, Turkey