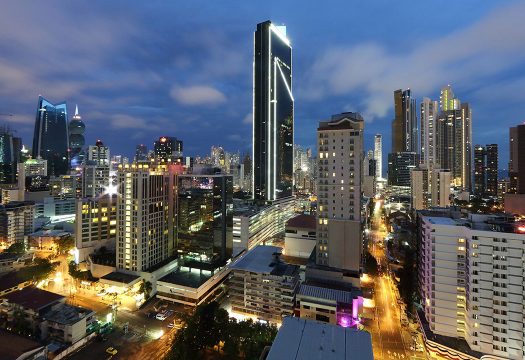 The history between San Diego and Panama City dates back to 1915 when San Diego hosted the Panama–California Exhibition to celebrate the completion of the Panama Canal. When the canal opened, San Diego became the first American port of call north of the canal, which aided in the development to of the city. The July 18th signing was part of the  Balboa Park centennial celebration in 2015.

Panama City is San Diego’s first Sister City in Central America. The Sister Cities program allows the two cities to build an economic, cultural, and educational partnership that will benefit both San Diegans and Panamanians.

The museum is expected to open on Veterans Day 2016. It is anticipated that over 100,000 school children will visit Heroes Hall every year to hear the stories and learn that freedom isn’t free.