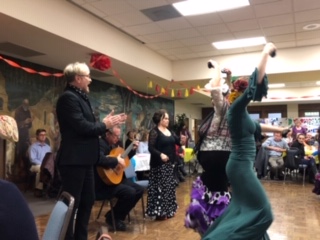 Heritage Weekend at the Mission 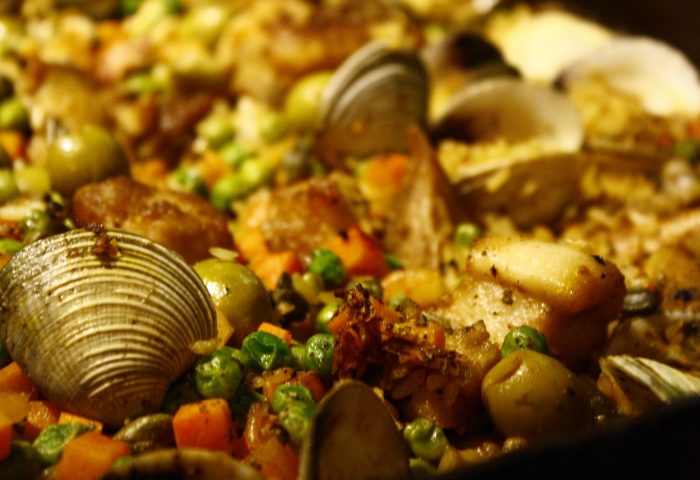 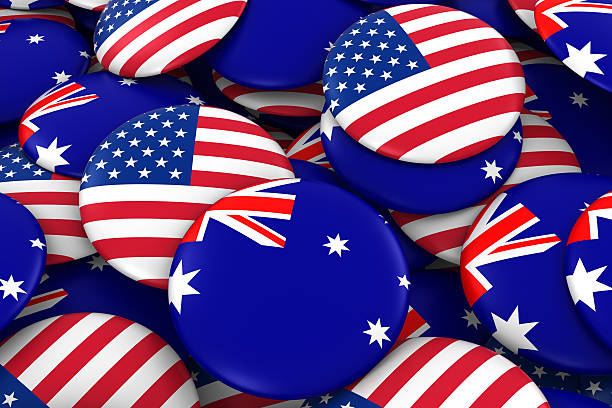 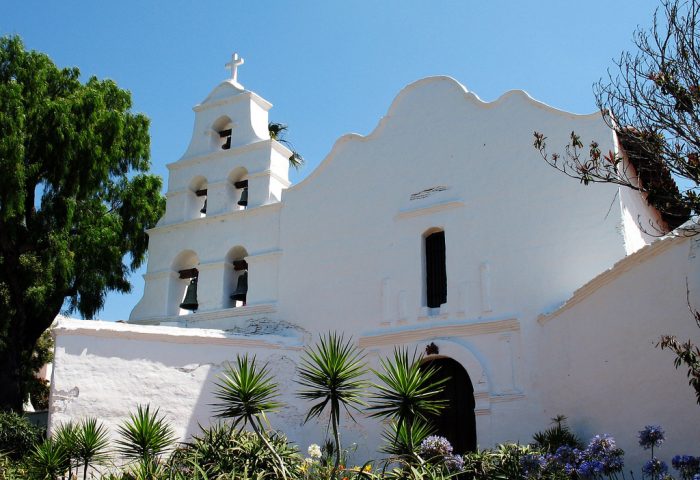 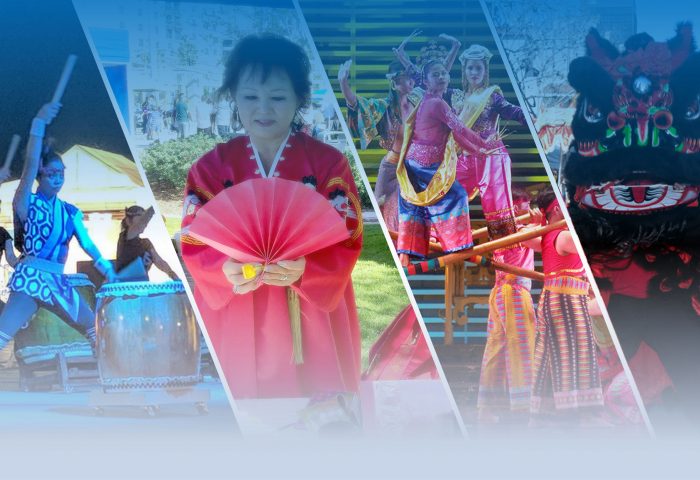 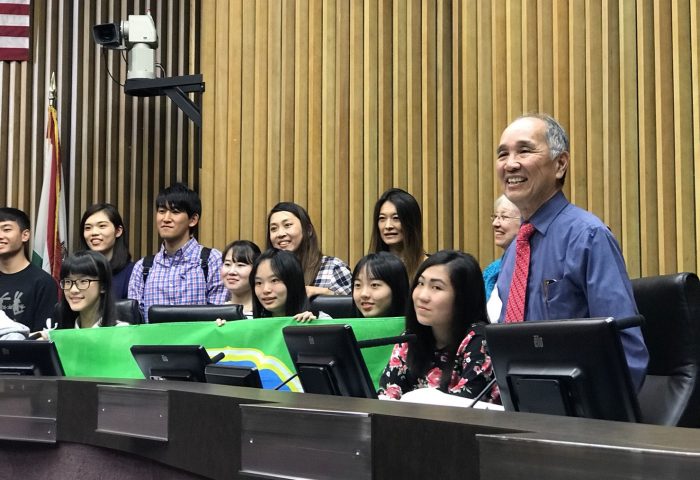 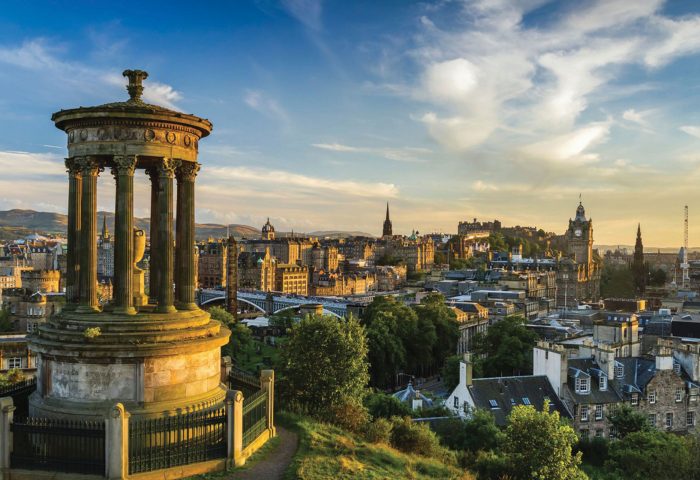 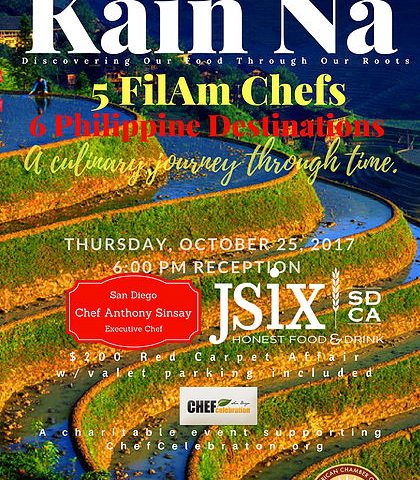