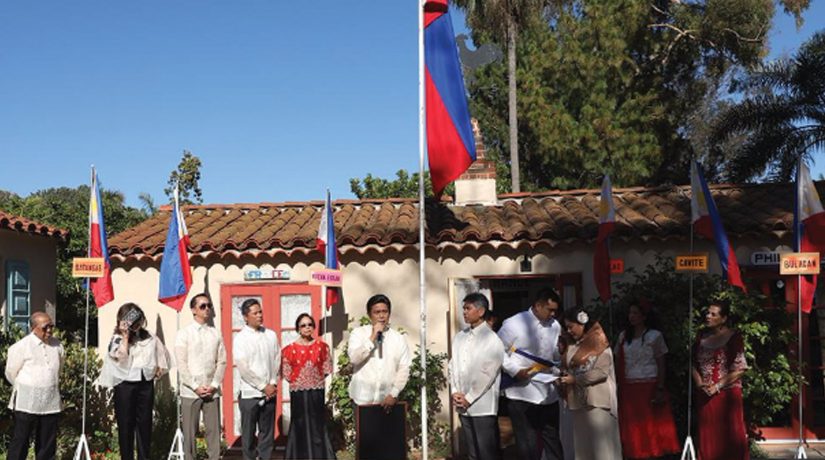 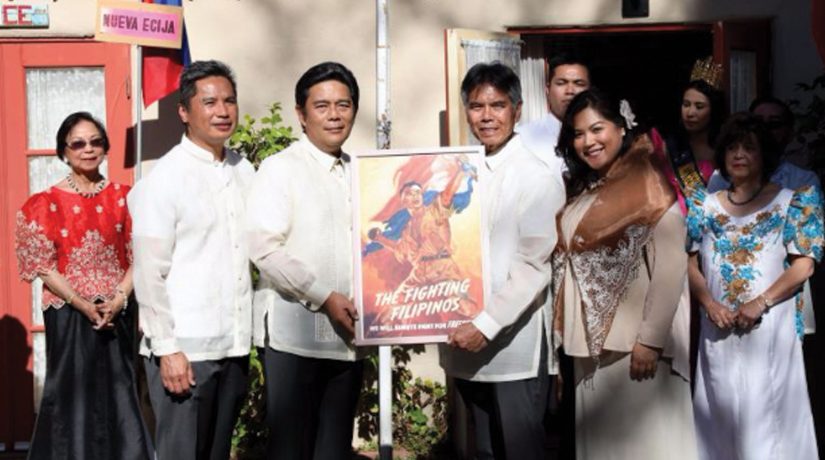 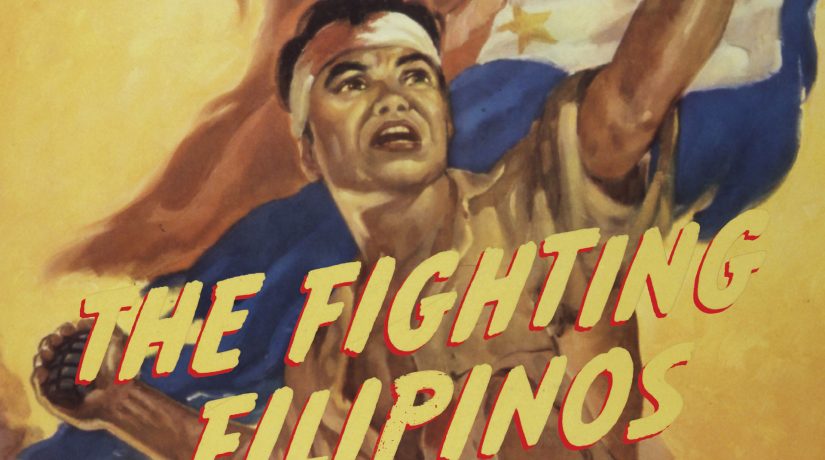 The Filipino American Community of San Diego organized the celebration of Philippine Independence.  The highlight of the event was a flag raising at the House of the Philippines, participated by Consul General Cruz and Honorary Consul Audie de Castro.

In his remarks, Consul General Cruz reminded us to pray for our beloved soldiers in Marawi City fighting for safety of our fellow men and for the victims and innocent souls lost during the recent fire that broke out in Resort World.  The Consul General Extended his Greetings to the attendees as they celebrate the 119th anniversary of the proclamation of Philippine Independence.